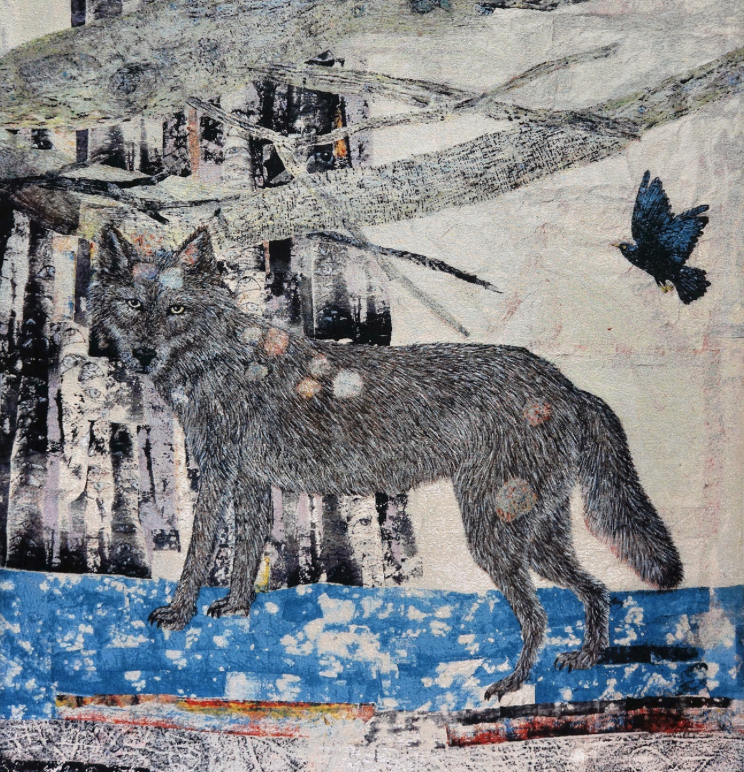 Join Professor Robert Mills (Professor of Medieval Studies, University College London) for his insightful talk which explores the medieval inspiration behind Kiki Smith’s Jacquard tapestries and considers how medieval art and culture has been a source for modern and contemporary artists. Kiki Smith’s tapestries are on display as part of Modern Art Oxford’s exhibition of her work: I am a Wanderer.

Bob Mills is Professor of Medieval Studies at University College London, and director of qUCL, UCL’s LGBTQ research network. Bob’s research mainly focuses on the visual culture and literature of England and France between the thirteenth and fifteenth centuries. He has also published on art in the Low Countries, Germany and Italy, and lately he has been turning his attention to painting and sculpture in northern Spain and along the Camino de Santiago. Bob has longstanding interests in gender and sexuality, both as historical phenomena and critical categories. He is currently working on questions of animality and sovereignty in medieval art.

Find out more about Kiki Smith: I am a Wanderer here. 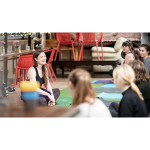